Interculturality and preservation of endangered languages – Liege – Belgium - 17/12/2019 – 9am > 1pm In order to protect the rights of indigenous peoples, the United Nations General Assembly (UNGA) has proclaimed 2019 as the "International Year of Indigenous Languages" (https://en.iyil2019.org). In the framework of this UNESCO and in UN ECOSOC accreditation of “Le Monde des Possibles”, we invite you to a debate on the links between multilingualism and the social inclusion of migrant. Participants in the various NPO projects and resource persons (academics..) will impulse multilingualism issues : learning the language of the hosting country and the future of the native language, multilingualism in public institutions, intercultural exchanges and the arts contribution into the inclusion process, language skills valued in the labour market. We will propose a list of recommendations and concrete actions to promote multilingualism in Liège. Interested ? Send an email to lemondedespossibles@gmail.com or contact Siham ASSRI on 00324/232.02.92 by 15 December 2019 at the latest, we will confirm your registration. Venue : Maison des Sports de Liège Rue des Prémontrés 12, 4000 Liège Tuesday 17 décembre 09.am – 1pmThe draft program is available here (in French) We look forward to welcoming you! The conference will be held in French only.
Read More
Share:

Europe and North America / / Cornwall, ON
Ramada by Wyndham Cornwall

Sweetgrass First Nations Language Council is made up of Haudenosaunee, Anishinaabe, and Mushkegowuk members who are working on Indigenous language revitalization in their communities. We come together to share strategy, pedagogy, challenges, and stories of success in each of the Nations represented. This conference is the summation of these biannual successes and thought development in efforts to ensure generations to come are able to speak our Indigenous languages.
Read More
Share:

A special session during the 94th Annual Meeting of the Linguistic Society of America to close the LSA's and the Society for the Study of the Indigenous Languages of the Americas (SSILA)'s celebrations for IYIL. The session will showcase the revitalization and reclamation work of local Indigenous groups as well as the work of other groups working to promote Indigenous languages both nationally and globally.
Read More
Share:

Announcing the creation of a technical document “Indigenous Languages: Zero to Digital”, serving as a step-by-step guide to help communities digitize. This document was created by volunteers working under Translation Commons, a social-civil partner to the International Year of Indigenous Languages, a UNESCO initiative. Speaker: Craig Cornelius, Google
Read More
Share: 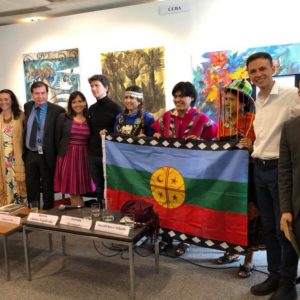 Indigenous languages and biodiversity in Latin America: the language as a link with the territory

As UNESCO has warned of the possible lost of half the current spoken languages by the end of this century, the Intergovernmental Platform on Biodiversity and Ecosystem Services – IPBES raised the alarm on the imminent extinction of about 1 million biological species. Taking into account that areas with the highest biodiversity levels guard 70% […]
Read More
Share:

Join three Native American groups for a discussion of languages in their communities and their use of technology for those languages.
Read More
Share: 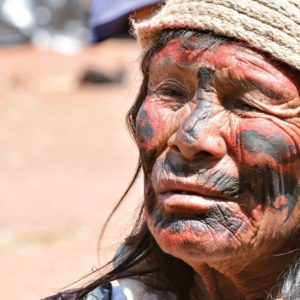 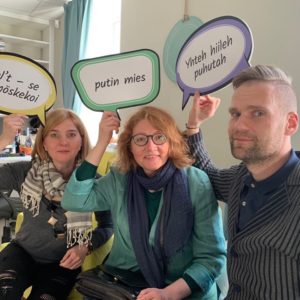 The Forum allowed for presentation of Innovative initiatives of language revitalization and preservation and served as a venue for discussions about the role of language activists vis-a-vis formal educational system. Language activists had a chance to learn from each other and plane future activities of the Civic Network for Preservation and Revitalization of Indigenous Languages.
Read More
Share: 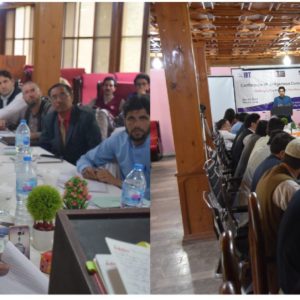 Asia and the Pacific / / Swat
Hotel

The conference aimed at deliberation on some action points which these indigenous communities can collectively undertake in order to dive deeper into the social, cultural, linguistic, economic and political discrimination, exploitation and marginalisation they have been facing for centuries to break the shackles they have been bounded to consciously or unconsciously, he noted. https://wemountains.com/05/11/1219/
Read More
Share:
Page 1 of 3123
Scroll