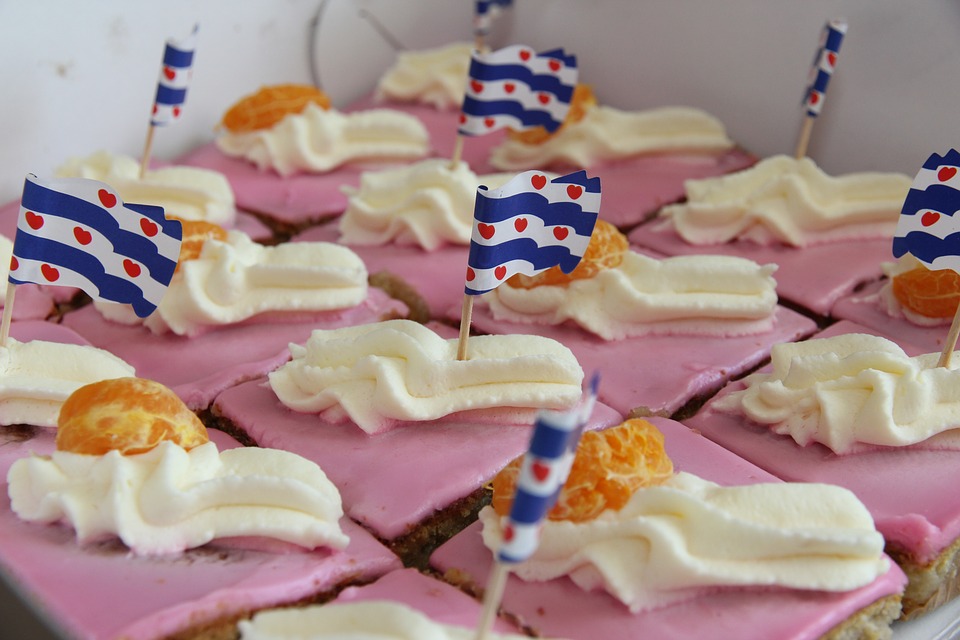 Minority Languages in a Globalized Society

Globalization has affected our world in countless ways. For example, it changed (and still changes) how people do business, communicate with each other and it impacts education and language learning. This is also the case for minority or minoritized languages. But while the world is increasingly globalizing, minority languages may face severe challenges to survive or withhold their position within a dynamic society.

The few dominant languages strongly influence smaller languages in language use and number of speakers, education and language learning, language policy and the development of language technologies for these under-resourced languages. Some languages are even threatened with extinction. According to the Endangered Language Project, 40% of the languages of the world will disappear due to globalization.

We focus on minority languages and:

We are proud to introduce our plenary speakers (in alphabetical order):

The registration for the 17th International Conference on Minority Languages (ICML XVII) is now open. You can find all the information about the registration process and the ticket fees on our special registration page on https://icml.eu/.

Linking Indigenous, local and scientific knowledges and practices in Thailand to global policymaking through IPBES Assessment on Pollinators, Pollination and Food Production