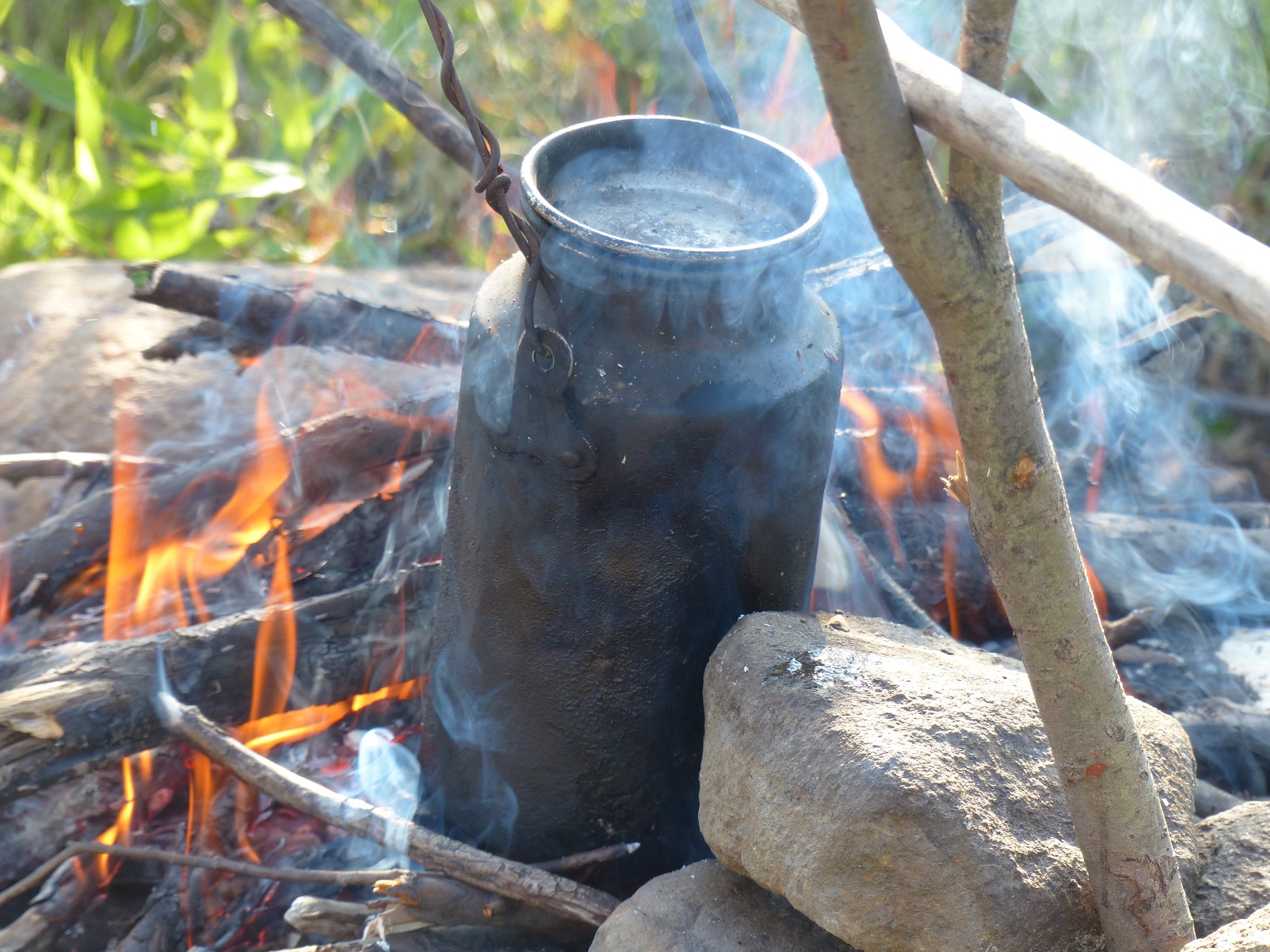 In Northern Sámi language, ‘Árran’ means hearth/fireplace, and we take it as an analogy to how languages allow people to come together and share their different experiences. On the Year of Indigenous Languages declared by Unesco, the main objective of our Symposium is to allow both indigenous and non-indigenous scholars, activists, and artists to discuss indigenous languages in light of the current socio-political, economic, and environmental changes. Our aim is to to exchange knowledge on best practices for the promotion of Indigenous languages, which are often listed as endangered, and to advance knowledge on the relations between Indigenous languages, ontologies, and epistemologies. The Symposium allows us to match the goals risen by Unesco by celebrating the Year of Indigenous Languages, and to effectively contribute to scholarship in developing the concept of language ecology further. Metaphorically, sharing stories and narratives, verbal art, ways of speaking, and their symbolism fuels the warmth and guarantees the continuation of the Árran.