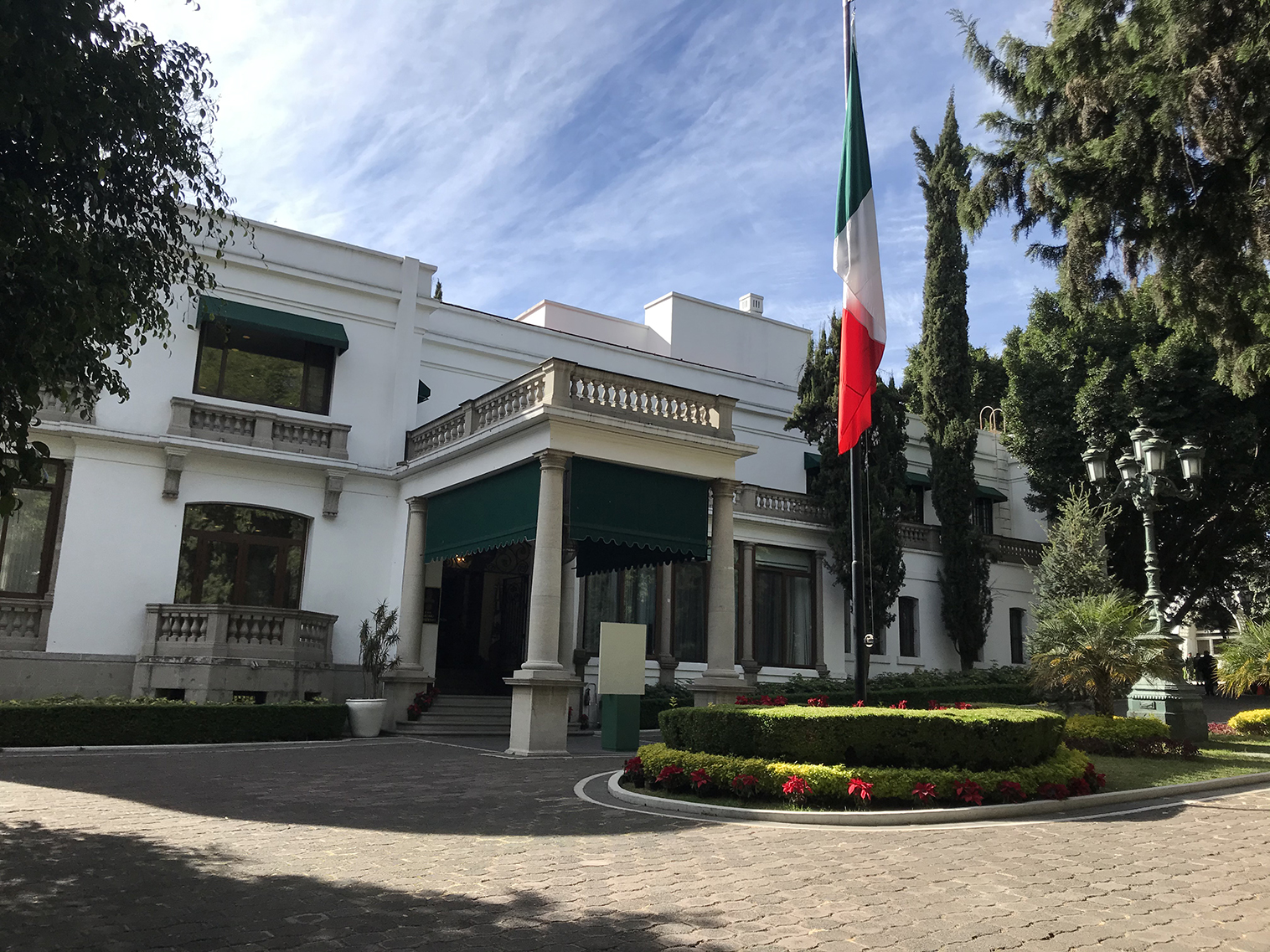 Building on the legacy of the International Year of Indigenous Languages (IYIL2019) and as follow up to a decision on United Nations General Assembly (Ref.: A/C.3/74/L.19/Rev.1), UNESCO and the Government of Mexico, in cooperation with several national, regional and international partners, are organizing a High-level event “Making a decade of action for indigenous languages” on the margins of the International Congress on Endangered Languages at Risk from 25 to 26 February 2020 in Mexico City, Mexico.

The High-level event will conclude the IYIL2019 with a comprehensive review of the outcomes, lessons learnt on the impact and provide concrete recommendations for the preparatory and transitional process of the International Decade of Indigenous Languages.

The High-level event aims to contribute to the:

The overarching objectives of the High-level in Mexico City are to:

The main objective is to establish a constructive dialogue between key agents involved in addressing the problem of threatened languages, based on the presentation and analysis of experiences in favor of linguistic diversity and linguistic rights. In order to do so, the Congress will:

To foster an enriching dialogue between the different key agents -indigenous intellectual leaders, public servants and academics- the dialogue will be organized into two categories:

Recommended hotel for the participants: