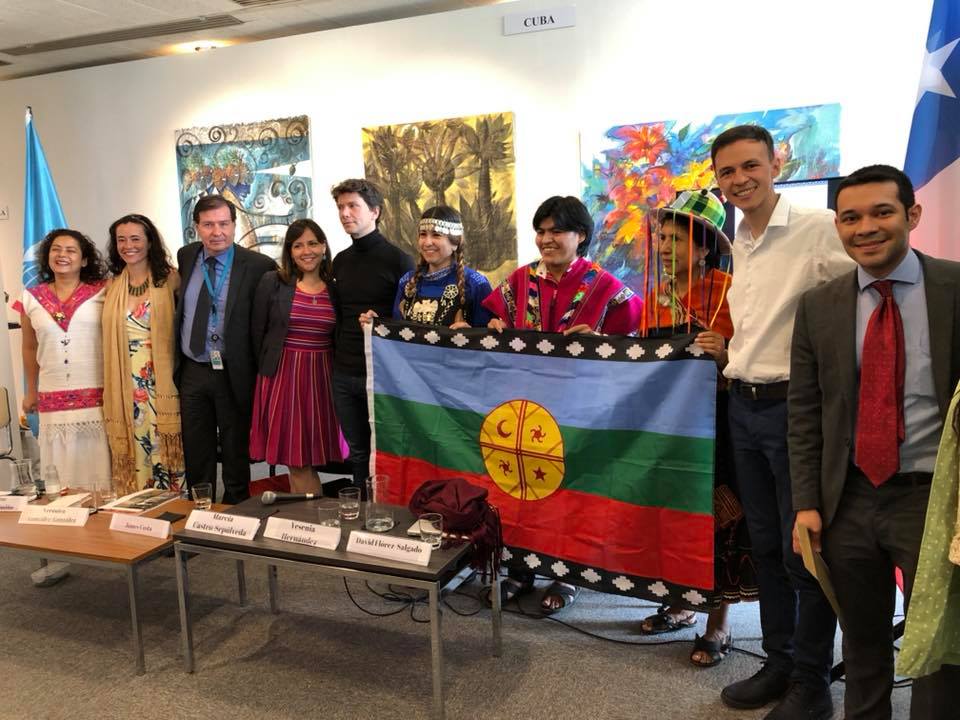 Indigenous languages and biodiversity in Latin America: the language as a link with the territory

As UNESCO has warned of the possible lost of half the current spoken languages by the end of
this century, the Intergovernmental Platform on Biodiversity and Ecosystem Services – IPBES
raised the alarm on the imminent extinction of about 1 million biological species. Taking into
account that areas with the highest biodiversity levels guard 70% of the existing languages:
What relations exist between the conservation of biological and linguistic diversity?
What examples, challenges and opportunities on integrated approaches in Latin America?
In the framework of the UNESCO 4th Latin American and Caribbean Week,
and the United Nations International Year of Indigenous Languages,
this table will present the voices of indigenous peoples, researchers, professionals
and artists, covering different languages, territories and disciplines.

KULTURA AT WIKA: A Seminar-Workshop on Philippine Indigenous Culture & Language