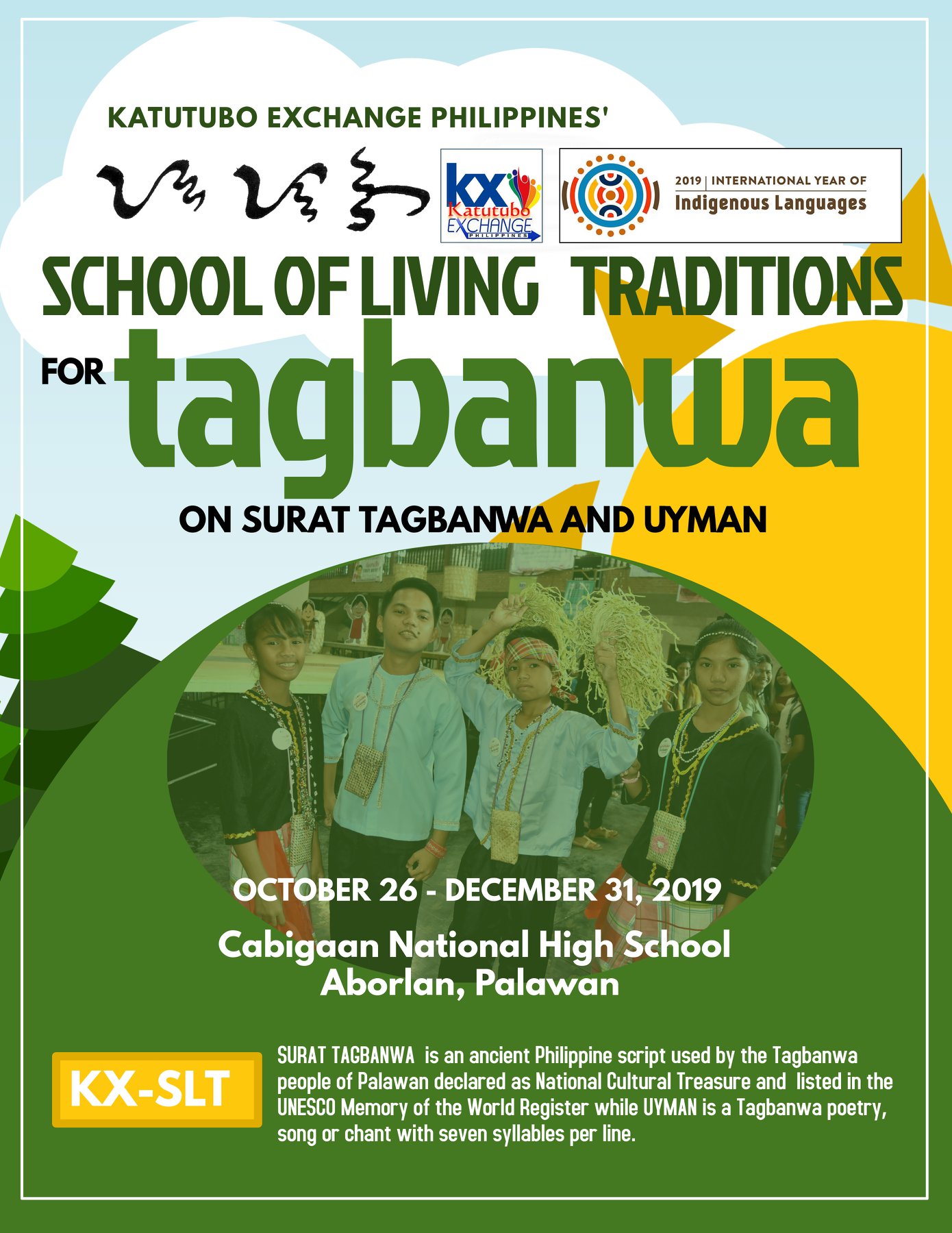 Surat Tagbanwa is an ancient Philippine script. A syllabary listed in the UNESCO Memory of the World Registry in 1999  and declared as National Cultural Treasures in 1997. Our group would like to revive the indigenous script in the community of Tagbanwa especially to the younger generations. The script is no longer being taught among the indigenous students of the community so with this initiative Katutubo Exchange School of Living Traditions, we hope to restore the use of this script and at the same time apply in their daily living especially to uyman, an indigenous poetry, song or chant with seven syllables per line. 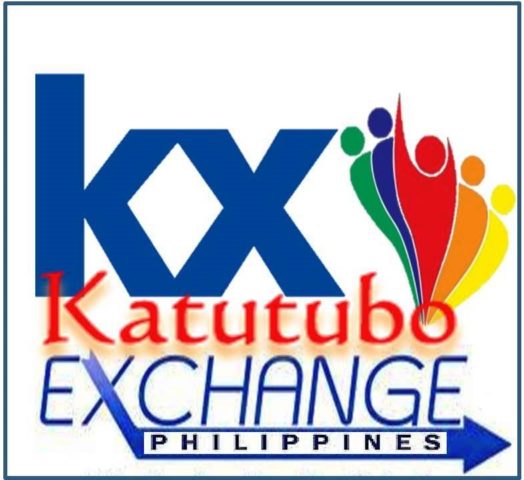