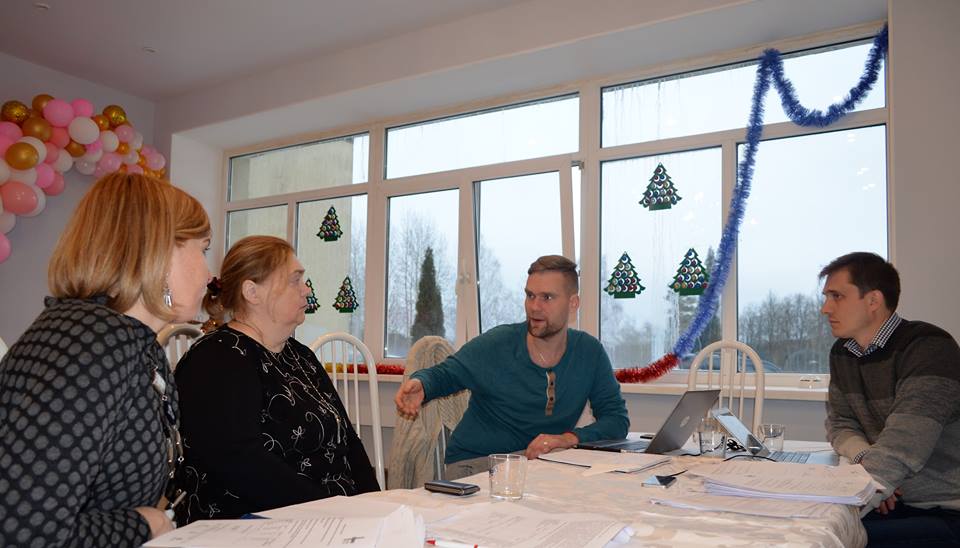 The call for proposals was open from 10 September until 10 November 2018.

Development of teaching aids for children to learn Seto language through word games.

Developemnt of video clips about preparing Seto ethnic food with Seto languge as the main ingredient.

Raising interest in Seto language among youth with the help of crafts and tourism.

5.     3D Map of Izhorian Villages of the Soikino peninsula with original place names

Exposure of children and youth to the Votian language.

Visualization of Karelian language and raising of its reputation through design product line for offices.

Production and dissemination of stickers for clothes and cars, containing authentic and attractive phrases in Karelian and Vepsian languages.

Development and dissemination of an educational animated video in Karelian language.

Winning projects of the mini-grant competition include a variety of themes that have been prioritized by UNESCO in the action plan of the International Year of Indigenous Languages: teaching of languages, promotion of languages via modern information and communicatio technologies (ICTs), language visualization via crafts and design, preservation of indigenous toponyms and intangible cultural heritage, working with the youth. Projects by language activists of the Baltic Sea region supported by SANA 2019 will be implemented by April, 2019, and their results will be used in the online publication of best Finno-Ugric language practices which will be presented to the general public during the International Year of Indigenous Languages. Grantees will also have an opportunity to participate in experience sharing seminars in Inari (Finland), Leningrad Oblast and Petrozavodsk (Karelia). Such collaboration will allow to extend the network of language activists developed during the project and will make a contribution to raising international awareness about the developments among indigenous Finno-Ugric peoples.

The project “SANA 2019: Civil Society Network for Revitalizing Indigenous Languages” unites organisations for preserving and revitalizing indigenous languages in the Baltic Sea Region and supports the goals of the International Year of Indigenous Languages. The project will partly overlap with the UN-proclaimed International Year of Indigenous Languages 2019, to the implementation of which project partners will provide substantive contributions as well as learn from worldwide good practices. The project brings together the following 7 partner organisations: Association “ECHO” (Karelia)  as the lead partner, Centre of Support and Public Diplomacy of Indigenous Peoples “Young Karelia” , the Karelian Language House (Republic of Karelia), the Community of the Small-Numbered Izhorian People (Shoikula), Centre for Development of Indigenous Peoples “URALIC” and Seto Cultural Fund (Estonia) and the Saami civil society organisation “Giellabalggis” (Finland). The project is funded by the Baltic Sea NGO programme of the Nordic Council of Ministers.