Latin America and the Carribean | Brazil | All cities | Public and private schools.

Since 2005 promoted by the Ministry of Education (MEC) and the Ministry of Science, Technology, Innovation and Communications and Technology (MCTIC) in partnership with the Institute of Pure and Applied Mathematics (IMPA) and the Brazilian Mathematical Society (SBM) , the Brazilian Math Olympiad of Public Schools (OBMEP) is the largest scientific competition in the world, with 18 million yearly participants. From the 13th edition, held in 2017, OBMEP started to include participants from private schools.  A nationwide educational project that includes teacher training programs, special classes and college scholarships for alumni.

The largest student olympiad in Brazil, aimed at students from the 6th grade onwards, the OBMEP has brought together 18.2 million competitors from 99.6% of Brazilian municipalities – 17.8 million from public schools.

The stated objectives of the OBMEP are to stimulate and promote the study of mathematics among public and private school students; to contribute to the quality of basic education; to identify talented young people and encourage them to pursue careers in science and technology; to encourage the professional improvement of school teachers; to contribute to the integration of schools and research institutes and scientific societies; and to promote social inclusion by spreading knowledge. 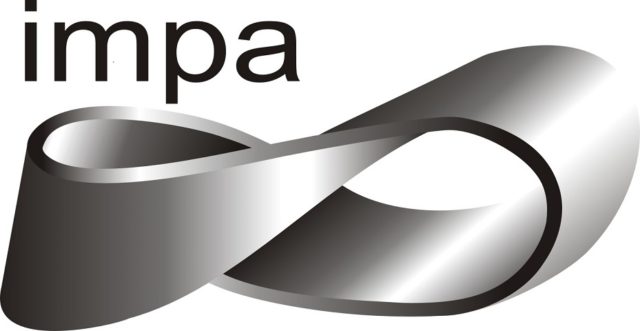