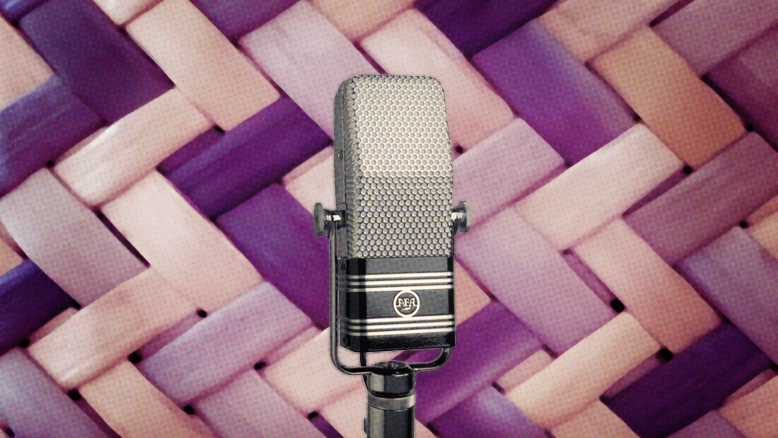 Maioha – Te Reo o te Māreikura is all about making the Māori language and Māori women more visible through their voices. It profiles an important collection of radio interviews with Māori women, originally broadcast in 1993, giving voice to their stories. The interviews were the result of a project instigated by the Māori Women’s Welfare League (MWWL) in 1993, to mark the International Year of the World’s Indigenous Peoples and the centenary of Women’s Suffrage in New Zealand. Fifty women, chosen for their local, national or international contributions, were interviewed in the language of their choice – a radical idea for 1993. The ones chosen for this exhibition are mostly in te reo and many of the women took the opportunity to talk about their experiences growing up Māori. Their kōrero (narrative/story) allows us a glimpse of a world now gone.

The aim of these exhibitions is to celebrate the Māori language by showcasing te reo content in the Archive’s collections and making it available to support language speakers and learners, to connect people with the language and stories, and to connect people with their ancestors and their history – in some cases providing a direct connection between the voices of tūpuna (ancestors) and modern communities. We have received amazing feedback from the descendants of participants in the recordings, including from a prominent iwi leader who had never heard his ancestor’s voice. Other aims are to increase the status of te reo Māori and support and raise awareness of Māori Language revitalisation and iwi dialects. They also provide an invaluable opportunity for Māori and other New Zealanders to hear te reo Māori being spoken. 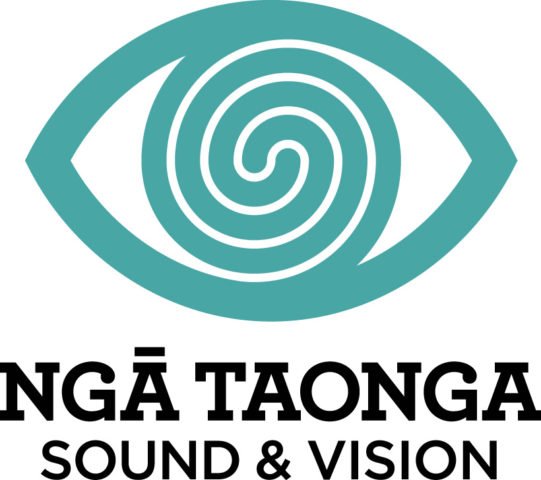