Ngana ngai (Who Am I?) children’s book

Asia and the Pacific | Australia | Canberra (place of publication) | Canberra

Ngana nagi is a colourful and engaging children’s book published in Kaurna language, which describes native animals and Indigenous life.

The Kaurna people are a group of Indigenous Australians whose language was nearly lost after colonisation, but has been successfully revived.

The book also has a section about the records of the many Australian Indigenous languages that the National Library of Australia holds and which are a rich resource for linguists working with language revival.

There is a pronunciation guide at the back of the book, so that children can learn these words themselves. A recording of the book being read in Kaurna will also be available on the NLA Publishing website (publishing.nla.gov.au). 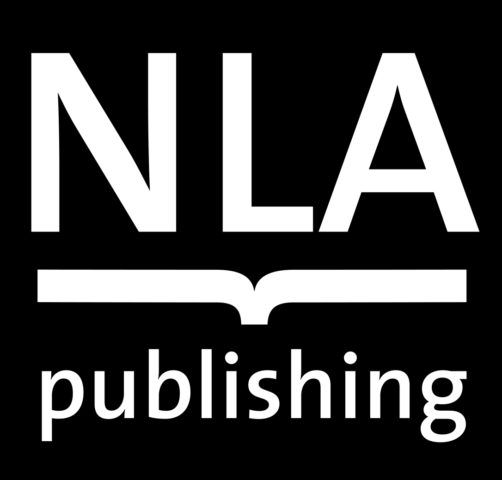 Empowerment of speakers of the local language, communities and nations