The ACU Review magazine's endangered languages issue highlights the role of universities in preserving, promoting and revitalising indigenous languages across the Commonwealth and beyond. 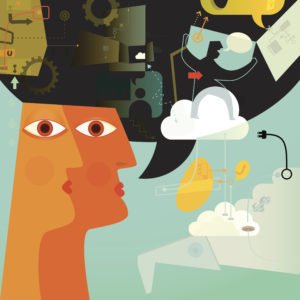 Asia and the Pacific / / Brisbane
State Library of Queensland

A thought-provoking exhibition about the survival and revival of Aboriginal and Torres Strait Islander languages. 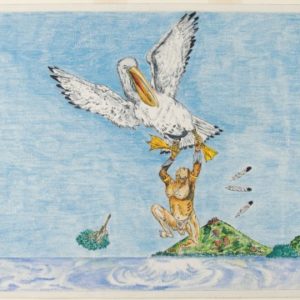 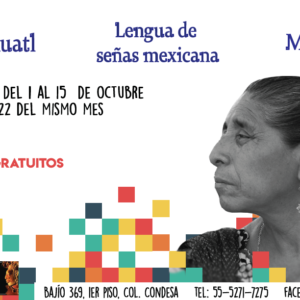 Research fieldwork to gather feedback on the teaching and learning of the Kadazandusun language in the schools. 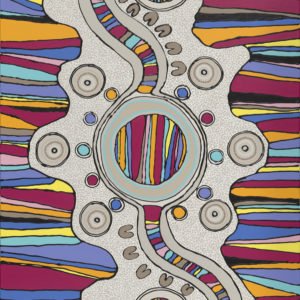 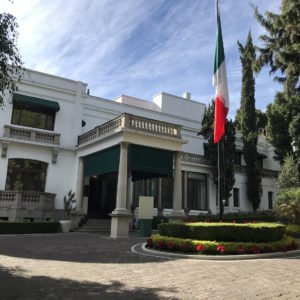