Translation Commons presents projects for IYIL 2019 and beyond: 1. A technical document titled "Indigenous Languages: Going Digital", serving as a step-by-step guide to help indigenous communities digitize. 2. A global university campaign to create as many classroom sessions and events as possible, dedicated to raising awareness of indigenous languages. 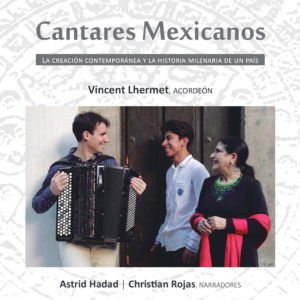 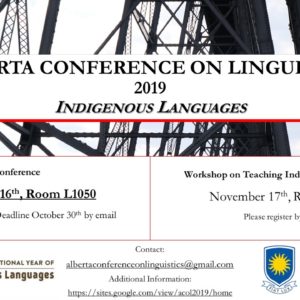 Indigenous Languages Today: Perspectives from the Academia and Social Activism

A panel discussion focusing on how indigenous languages can be strengthened and promoted via digital platforms and tools. This discussion included developers of Wikimedia Mexico, CIESAS (a well known graduate school institution in Mexico dedicated to the study, training and promotion of Mexican languages) and SIL Mexico (Instituto Lingüístico de Verano). This event was hosted by the prestigious Colegio de México, at the Biblioteca Daniel Cosío Villegas. ILV invited indigenous colleagues to weigh in on this topic with their perspectives. They each sent in short video clips. Their input was respectfully and enthusiastically received by the organizers and those attending the event. 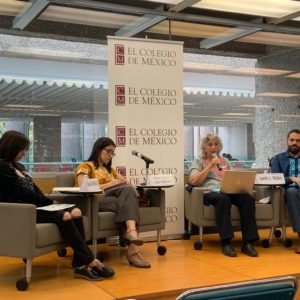 National Conference on the Preservation of the Indigenous Languages (Nicaragua)

The National Conference is focused on initiating a conversation about the importance of protecting the indigenous languages and generating recomendations for the development of a national road map and action plan focused on the preservation, promotion of and use of the languages. The event will place emphasis on bilingual education, access to information, the use of technology. The importance of developing measures and policies which will encourage young people to take interest in learning the languages will be one of the key elements in these discussions.
Read More
Share:

A video lecture on effects of climate change to Saami people. Lecture is given in North Saami language and subtitled in English. 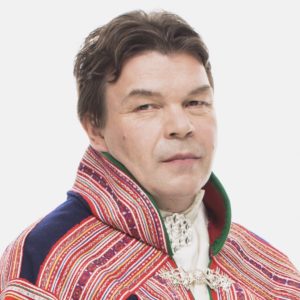