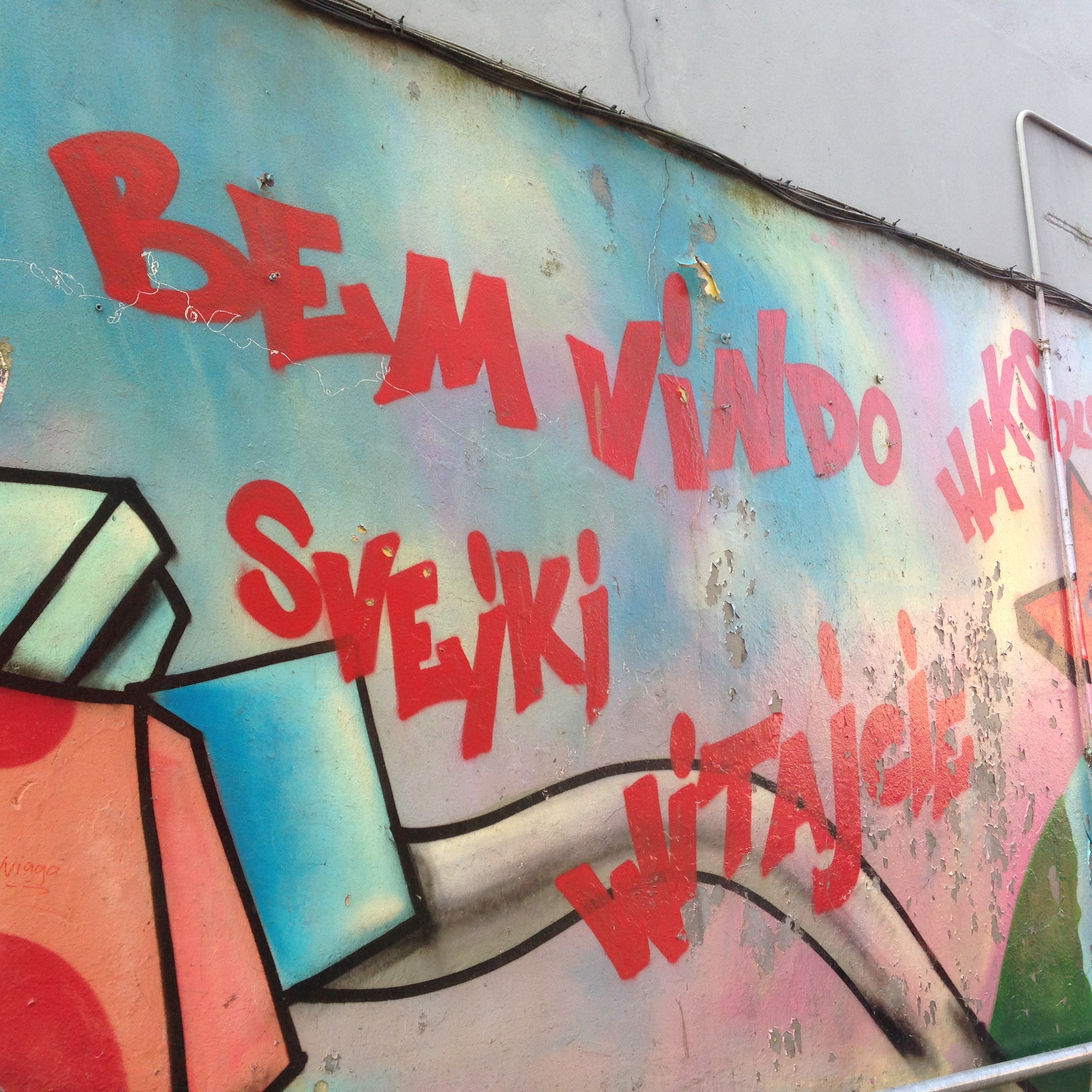 Stories of Languages Old and New: Policy and Practice Challenges

We are surrounded by languages and dialects every day of our lives and are aware from a very young age of how they can be used to signal who we are and inform how we perceive others to be. Linguistic choices might symbolise a difference in class, ethnicity, gender or religious persuasion. Research has traditionally focused on deepening our understanding of the history and contemporary diversity of the local languages and dialects spoken in Northern Ireland (NI). It reflects aspects of the social conflict endured by the NI population for much of the twentieth century and has informed debates surrounding language policies tied to the linguistic heritages of local communities (respectively, Irish Gaelic and Ulster Scots). The recent Peace Process has, on the one hand, ensured greater international protection for these, and, on the other, has made NI more attractive to economic migrants. This has resulted in unprecedented inward migration (particularly from the new EU countries and asylum seekers) so that ethnic minorities in the region (and the languages they speak) have become increasingly audible and visible. This Civic Conversation explores the socio-cultural and linguistic impact on language policies and practices in NI of global events generated by changes to EU policies, Brexit and the refugee crisis. It will celebrate 2019 as the year of Indigenous Languages and be chaired by Prof. Karen Corrigan, Newcastle University. Invited speakers will be experts in the fields of indigenous and community languages as well as practitioners who work with ethnolinguistic minorities in Northern Ireland and further afield.

From Home to Here: Stories of Languages Old and New