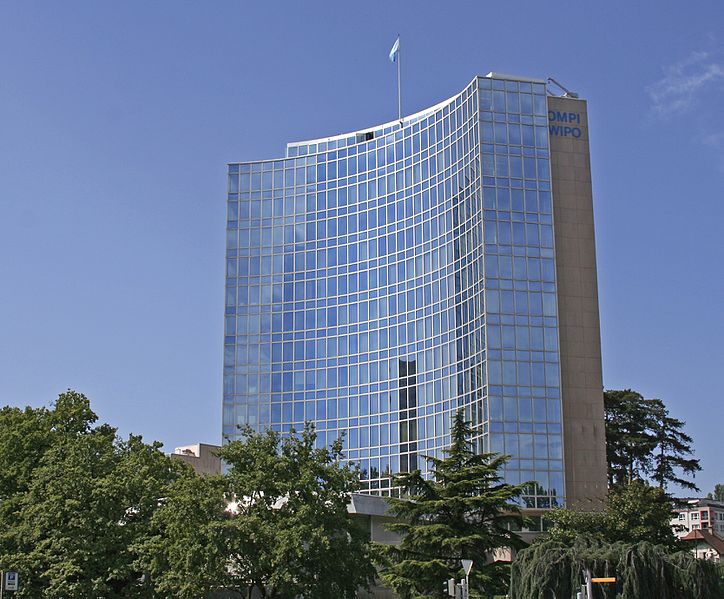 Several consultations were launched with a range of stakeholders to define major objectives, areas of interventions and further actions to be taken, during the International Year. The outcomes of this consultative process resulted in the elaboration of the Action Plan which lays the foundation for implementation of the above-mentioned Resolution 71/178 and provides a solid basis for a coordinated and joint action. The Action Plan calls for a coherent approach and for joint collaborative action by all stakeholders to achieve maximal positive impact and social change with regard to indigenous languages and their communities. It provides a comprehensive overview of key objectives, principles and actions to be taken, during and beyond the International Year.