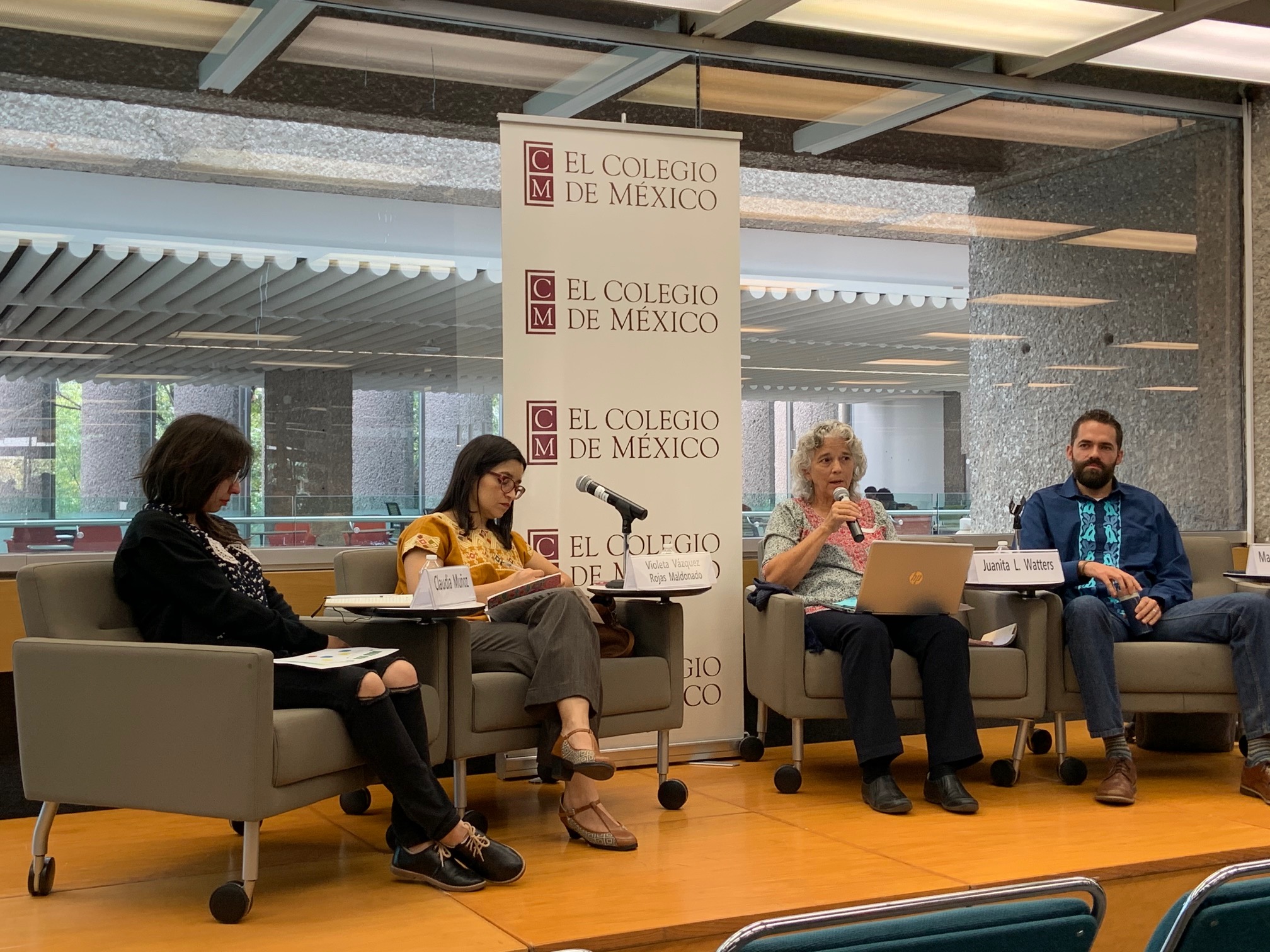 Indigenous Languages Today: Perspectives from the Academia and Social Activism

A panel discussion focusing on how indigenous languages can be strengthened and promoted via digital platforms and tools. This discussion included developers of Wikimedia Mexico, CIESAS (a well-known graduate school institution in Mexico dedicated to the study, training and promotion of Mexican languages) and SIL Mexico (Instituto Lingüístico de Verano (ILV).   This event was hosted by the Daniel Cosío Villegas (DCV) Library of the prestigious Colegio de México, under the skilled Dr. Jonathan Israel Escobar Farfán (Bibliographer of the Center for Linguistic and Literary Studies) and Silvia Gutiérrez De la Torre (Digital Humanities Librarian). ILV invited indigenous colleagues to weigh in on this topic with their perspectives. They each sent in short video clips. Their input was respectfully and enthusiastically received by the organizers and those attending the event.   Following the panel discussion, Wikimedia Mexico and the DCV Library held a mini seminar where attendees had a chance to make entries using their Mother Tongues and other participants augmented and/or created entries on these languages.  Prior to attending the event, the DCV Library provided attendees with tutorials, manuals and a list of contents from which they could create an entry during the event.